The origins of Rugui date back to the year 1920. A small foundry owned by the Ucin family manufactured farming tools and instruments.

Steel rims were split and heated and then the material was deformed by narrowing it, stretching it and curving it by repeatedly hitting it again and again with two eccentric mechanical ballista mallets.

This shop employed 25 workers during Román Ucín’s era around 1930.  They worked in two shifts, producing around 100 scythe blades a day. Román and his team began specializing in the construction and repair of agricultural devices under the name Talleres Rugui.

An era of change.

In 1977, Román Ucín left the field tool foundry to install a rim lamination train. A warehouse was built next to the old lamination facility to expand the product line and sections. The decision was made in 2001 to open a higher capacity train between Azkoitia and Azpeitia, in Basarte.

The company went through a considerable transformation starting in the year 2007. It decided to engage in a major internationalization and expansion process. The top-down integration included a steel fusion system with induction ovens, a spoon treatment unit, a vacuum and continuous filtering unit, Rugui Melt, in Soria to produce at more competitive costs.  A new hot lamination system was also installed in Soria to considerably expand the production capacity.

In 2013, a cold stretching plant, Rugui Brights, was opened in Pamplona. And in 2016, it expanded its cold stretching production with the acquisition of a new plant in Gernika, Nueva Incal.

Special services began to be offered in 2017, such as shot blasted, painted and custom-cut material.  In 2018, the laminated product line was expanded by also offering special and bulb rim profiles produced in Gernika, in Losal. Laminated part mechanization began to be included in its services in 2019.

Today, the group is made up of more than 300 people who work to offer services that adequately meet their customers’ demands, exporting products to more than 20 countries in Europe, Asia, America and Africa. 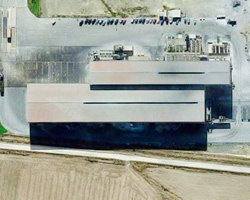 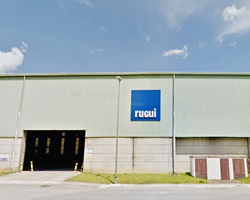 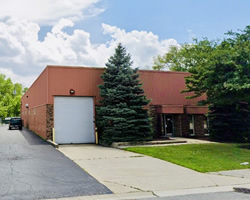 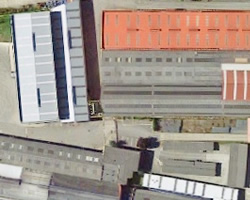 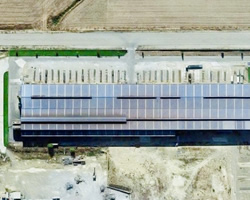 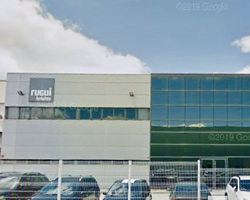 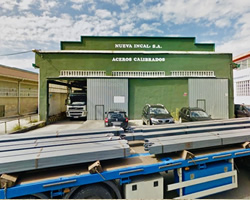